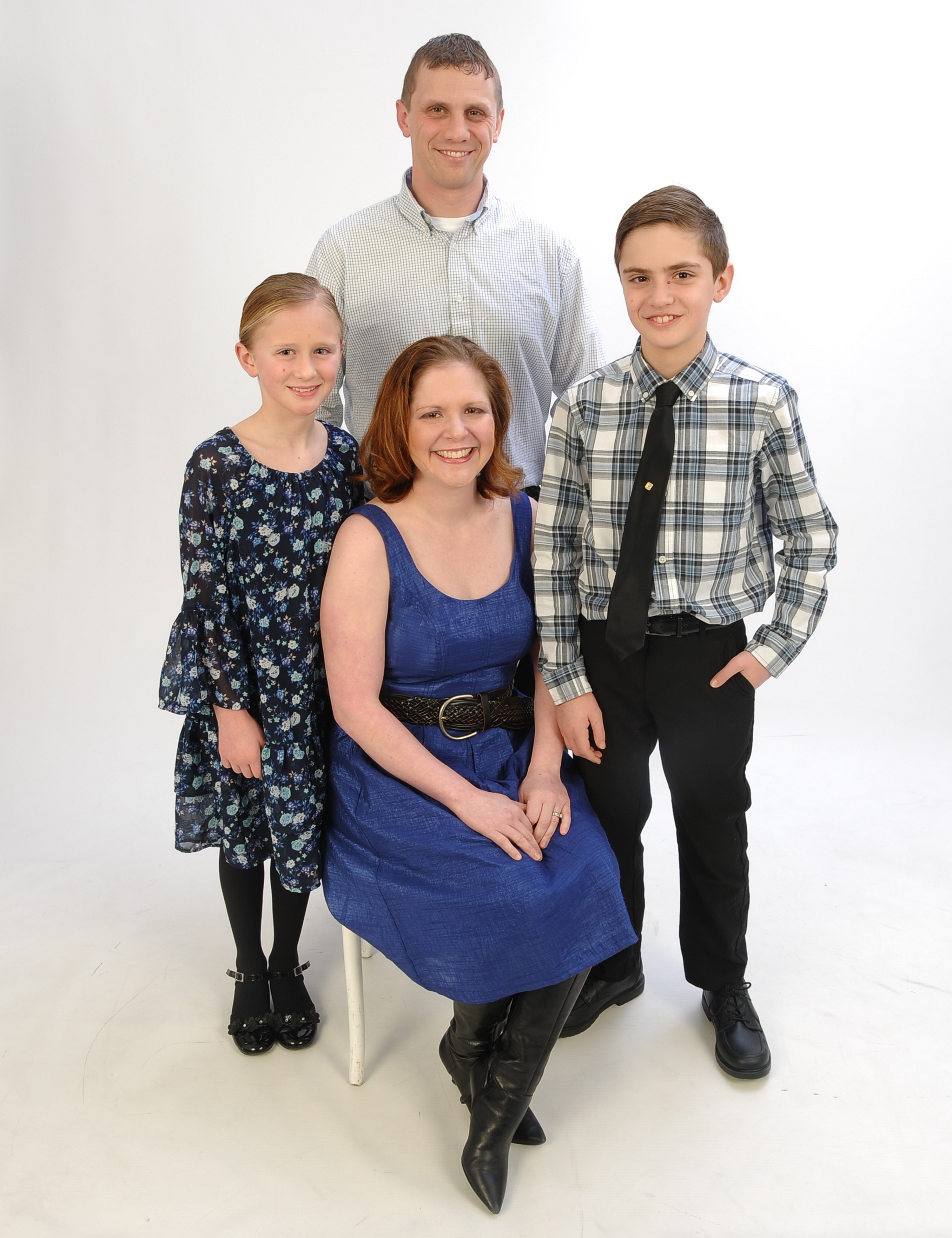 Pastor Sandy Holbert was born in Ephrata, PA and grew up Lancaster County. At the age of 16 he committed his life to Christ at a Christian concert in Lititz, PA. He and his wife Melissa grew up together and were married in 2003, while living in Graham, NC. In 2005, they moved to the Reading area and began studying at Lancaster Bible College. While at LBC they were blessed with two  children. Just before graduating in 2009 he and his young family moved into Reading City to serve the Lord. After, a few months of exploring local churches they decided to make Grace BFC their home church in December of 2009. His wife Melissa works locally as a Physical Therapist and serves in music ministry at Grace. Pastor Sandy joined the staff as Youth Pastor on January 1, 2018.